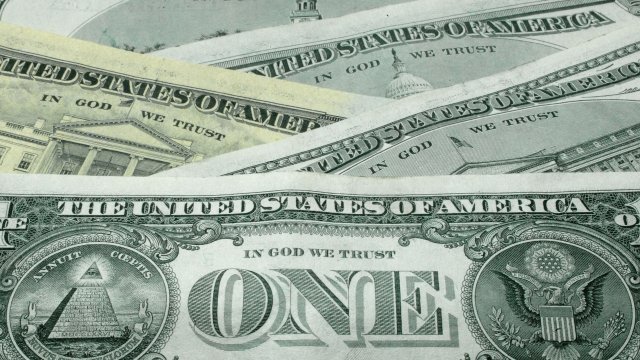 Lawmakers in the House released their plan, dubbed the Tax Cuts and Jobs Act, on Thursday.

House Republicans officially unveiled a proposal for the first major shake-up to the U.S. tax system in over 30 years.

On Thursday, lawmakers released the Tax Cuts and Jobs Act.

The bill aims to make a number of big changes. It proposes cutting the corporate tax rate to 20 percent from 35 percent and caps the mortgage interest deduction for newly purchased homes.

Republicans Want Tax Reform, And They Want It Now

Party leaders want to pass a tax reform bill by Thanksgiving and get a final version on the president's desk by Christmas.

But it doesn't reduce maximum pre-tax contributions to individual retirement accounts or 401(k)s.

The House GOP's plan seems to align with President Donald Trump's proposals on many items, including bumping up the child tax credit and slashing the corporate tax rate.

A key difference from earlier unofficial plans is the proposed changes to the individual tax rates. Trump wanted to slash the current seven tax brackets to three at 12, 25 and 35 percent. The House GOP's plan now keeps a fourth bracket at 39.6 percent for the highest earners.