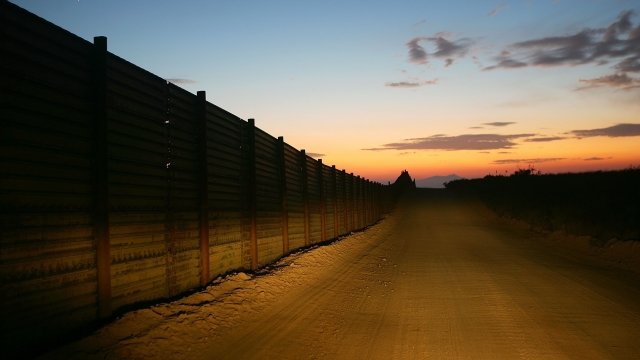 How much money, if any, will Congress give to the Trump administration's so-called border wall?

But Republican Rep. Steve King is arguing the funding should be bumped up even more.

On Wednesday, King proposed adding an additional $5 billion for the project.

He suggested Congress could get that funding by taking it away from Planned Parenthood and the SNAP food stamp program.

We should note the increase from 19 million to 47 million people was over decades. When former President Barack Obama took office, 32 million people received SNAP benefits.

Democrats are unlikely to go for $1.6 billion — let alone $5 billion. The party has taken a hard-line stance that it won't support funding for President Donald Trump's wall project.

A high-ranking Democratic representative argued the barrier "wasn't sound policy when President Trump first proposed it, and House Republicans will make this campaign promise even worse by risking a government shutdown to fund it." 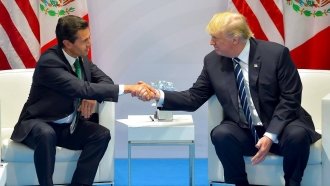 The proposal likely wouldn't have much trouble passing through the House, but Bloomberg notes eight Democratic votes are needed to pass the Senate.

Still, consolations with Senate Democrats might not work in the long-run, either.

In an interview with Breitbart, Republican Rep. Mark Meadows said he believes the president won't sign off on a spending bill unless money for the border wall proposal is included.