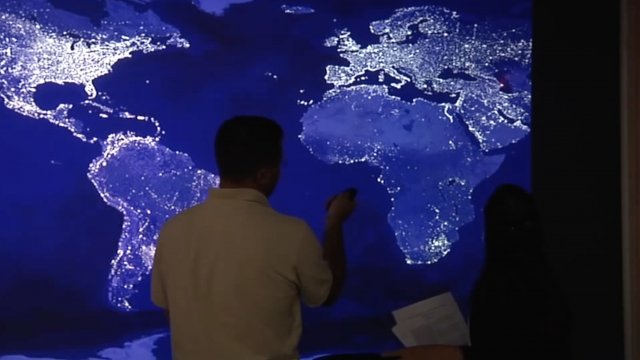 The House of Representatives plans to renew a spy bill that lets the government collect foreign intelligence while in the U.S., with some limits.

The intelligence community feels reauthorizing the program is its top legislative priority for the year, according to a report by The Washington Post.

Lawmakers have concerns about the current state of the program — for starters, the fact that the FBI can already gather information on Americans through surveillance records without obtaining a warrant. The new bill will likely impose some limits on the program.

The House isn't attaching the bill to must-pass legislation like the GOP tax plan. It wants to release a reauthorization proposal this week.