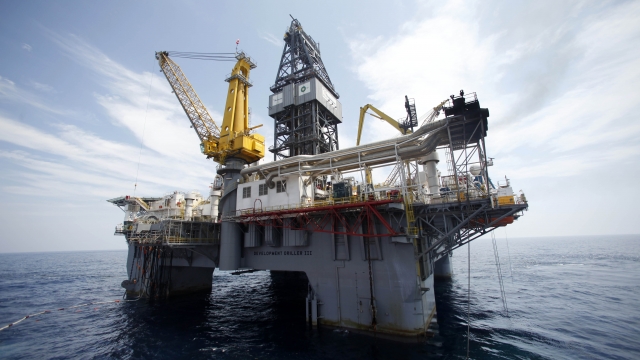 On Thursday, the House passed its third piece of anti-drilling legislation within a week.

The House of Representatives has passed three pieces of legislation this week to ban oil and gas drilling in certain areas of the U.S.

On Thursday, the House approved the Arctic Cultural and Coastal Plain Protection Act 225-193. The bipartisan legislation repeals a provision in the 2017 Republican tax-cut law that allowed drilling on the coastal plain of Alaska's Arctic National Wildlife Refuge.

Although former President Barack Obama permanently banned new oil and gas drilling in most U.S.-owned waters in the Arctic and Atlantic oceans just before leaving office, President Donald Trump reversed that with an executive order in 2017. But a federal judge ruled President Trump's move "unlawful and invalid" earlier this year, saying the Obama-era ban will remain in effect unless Congress revokes it.

All three bills will now head to the Republican-controlled Senate, where they're expected to have a harder time passing. The White House said in a statement Monday that if the bills do make it to President Trump's desk, he would veto them.