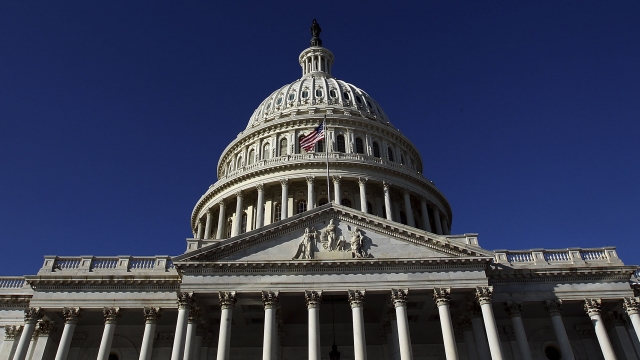 The House passed a short-term spending bill Tuesday to avoid a government shutdown.

Lawmakers voted 231-192. The measure would extend funding through Dec. 20. It would also give Congress more time to agree on an appropriations bill. Current funding is set to expire on Thursday.

The measure still has to go through the Senate and be signed by the president in order for it to go into effect.

Senate Majority Leader Mitch McConnell said the White House has indicated President Donald Trump will sign a so-called "clean" resolution that does nothing other than keep the government open. But Senate Minority Leader Chuck Schumer, among others, has raised concerns that the president might refuse to sign the measure because of the impeachment investigation.

Lawmakers are trying to avoid a repeat of what happened last year: Their failure to reach a deal on time led to a 35-day government shutdown, the longest in U.S. history.