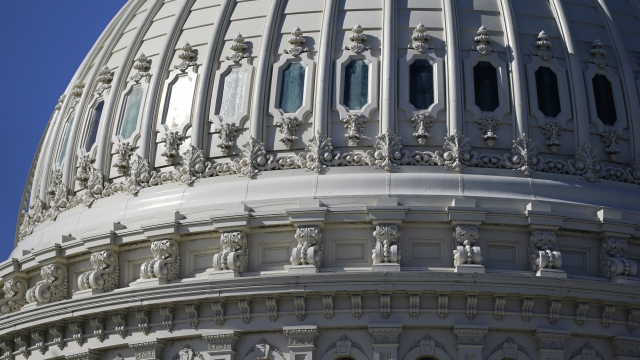 In a narrow vote House Democrats passed the "Protecting the Right to Organize Act," which expands protections for labor union organizing.

The bill would put penalties in place against companies who that don't follow national labor relations board orders.

Some opponents argue it would make workers pay union dues even if they don't want to be a member.

The bill now heads to the Senate where it will most likely need Republican support to pass.