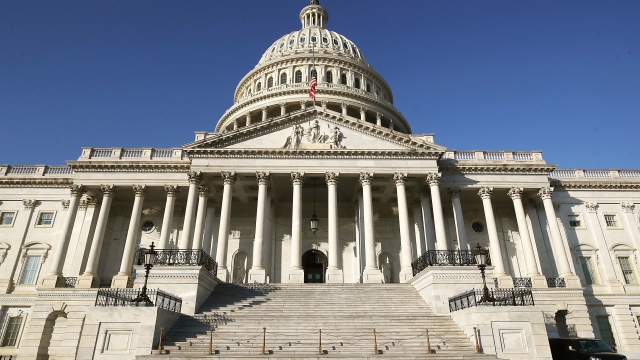 This could avert a government shutdown that would otherwise start on Dec. 20.

The House has approved a package of appropriations bills to fund the government for the 2020 fiscal year.

The House approved the bipartisan agreement on Tuesday. The nearly $1.4 trillion deal would give federal workers a pay bump, provide funding for federal gun violence research and do away with multiple Affordable Care Act taxes.

It would also avert a government shutdown, which would otherwise go into effect once a short-term spending bill expires on Dec. 20.

Last week, the heads of the House and Senate Appropriations committees announced they'd reached a "deal in principle" on the 12 appropriations bills after meeting with Treasury Secretary Steven Mnuchin.

The appropriations package will now head to the Senate, where it's expected to be voted on by the end of the week. White House adviser Kellyanne Conway told reporters Tuesday President Donald Trump is "very happy" with the package and is ready to sign it.