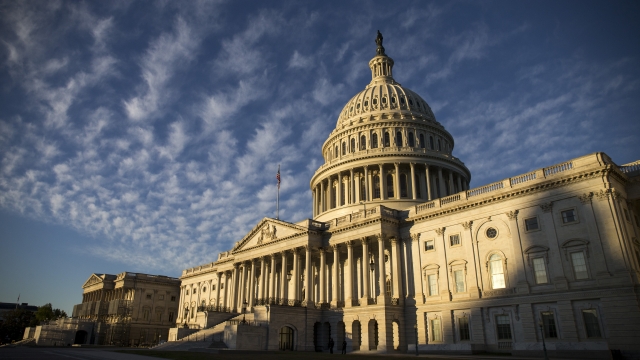 Despite the ongoing impasse with the White House over the border wall, the House of Representatives is continuing to take steps to get the government back to normal.

One of the bills the House approved Friday would fund the Interior Department and the Environmental Protection Agency through the end of September.

The House has passed a number of appropriations bills to reopen various departments of the government. But so far, none of those bills has been passed by the Senate.

The other bill passed Friday addresses the furloughed government workers. It would provide back pay to every employee who's been sent home without pay because of the partial government shutdown.

That bill already passed the Senate, so it should head to President Donald Trump's desk next. But the government will have to reopen before any of those paychecks can be cut.