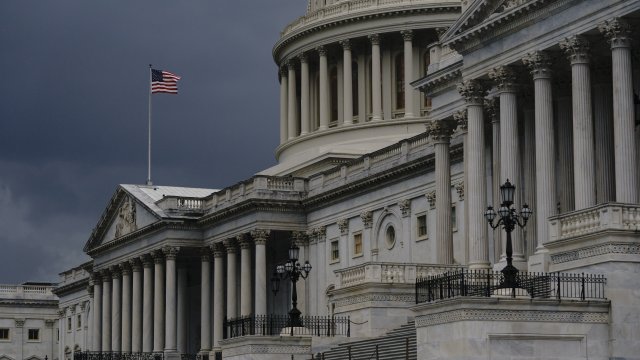 In a rare weekend vote, the House of Representative acted Saturday to prevent changes to the U.S. Postal Service ahead of the November election.

They passed the Delivering For America Act. House Democrats said the move aims to safeguard the timely delivery of ballots as millions of Americans vote by mail during the COVID-19 pandemic.

The legislation was introduced after nationwide reports of slowdowns in mail delivery times and the removal of letter sorting machines and mailboxes. The changes were undertaken by newly appointed Postmaster General Louis DeJoy, a Republican mega-donor who has donated heavily to the Trump campaign.

If signed into law, the act would legally mandate that the postal service provide the same level of service that it did on the first day of 2020. It would also allocate an additional $25 billion dollars to the cash-strapped Postal Service, which has struggled for years with funding deficits reaching into the billions of dollars.

The bill is unlikely to pass the Republican-held Senate.

Despite long odds for passage, Sens. Susan Collins and Dianne Feinstein have announced their own bill in the Senate. It aims to send the postal service an additional $25 billion in funding to cover higher operating costs due to the pandemic.

On Friday, DeJoy testified before the Senate's main government oversight committee and acknowledged to senators that the Postal Service has faced some delays due to the coronavirus and organizational changes aimed at increasing the service's efficiency.

On Monday, DeJoy and Robert Duncan, the chairman of the Postal Board of Governors is set to testify before the Democratic-led House Oversight Committee, regarding the recent Postal Service changes.