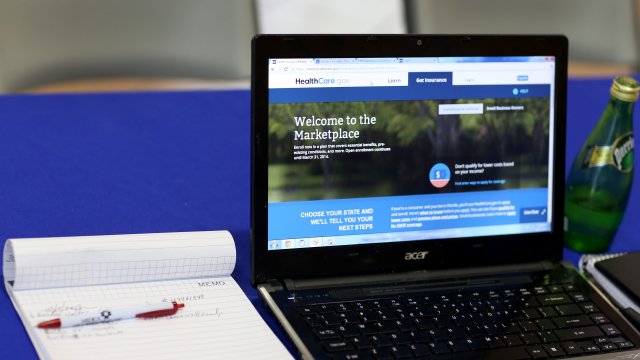 The House of Representatives passed a bill to permanently eliminate a tax on high-cost health insurance plans.

The tax, often called the Cadillac tax, was created as part of the Affordable Care Act, but it never went into effect. Congress previously voted to delay it twice, and now it may disappear altogether.

The new fee was supposed to help offset some of the costs of Obamacare. But it was widely unpopular with unions, large businesses, health care companies and others.

The 40% tax would apply to high-cost, employer-provided health insurance plans. That cost would be calculated to include more than just the premiums paid by employee and the employer. It would also consider medical flexible spending accounts, health savings accounts and on-site medical clinics.

[OTS] The Cadillac tax would only apply to plans above a certain threshold. For 2022, that number would be $11,200 for an individual and $30,100 for a family in most cases. The Kaiser Family Foundation estimates that one in five employers currently offer health insurance plans that exceed the threshold.

The bill passed with overwhelming support in the House. It now heads to the Senate, where that chamber has its own version of a repeal, with over 40 co-sponsors.