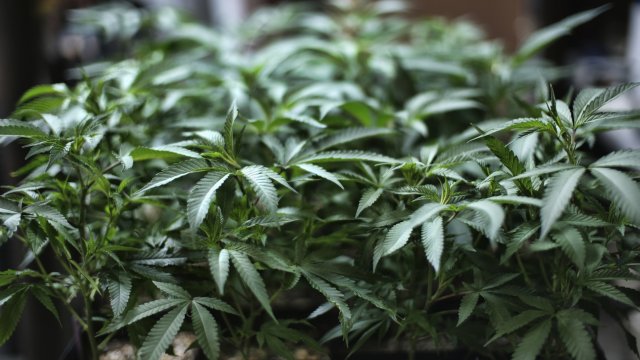 The MORE Act would also divert tax revenue to communities with a history of high marijuana arrests and expunge some criminal records.

The House has passed a historic bill aimed at decriminalizing marijuana.

The MORE Act would remove weed from the federal government's list of controlled substances and put a federal tax on it where it's already legal.

Those funds would go to communities with a history of high marijuana arrests. It'd also remove some criminal records.

Analysts don't expect the measure to pass in the Senate.