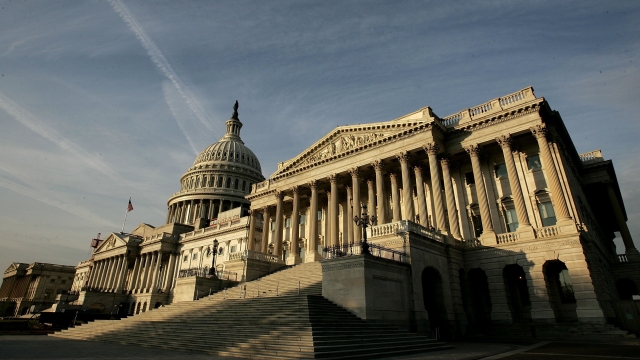 The House has passed a sweeping two-year budget deal that would prevent the U.S. from potentially defaulting on its debt.

On Thursday, the House approved the measure 284-149. A majority of Democrats supported the deal, while a majority of Republicans opposed it – despite President Donald Trump's support.

The Bipartisan Budget Agreement would suspend the debt ceiling until the end of July 2021. It sets a $1.37 trillion budget for the 2020 fiscal year, with $738 billion allocated for defense spending and $632 billion for non-defense.

The agreement was struck after weeks of back-and-forth between House Speaker Nancy Pelosi and Treasury Secretary Steven Mnuchin. Earlier this month, Mnuchin warned that the federal government could run out of cash as soon as early September if it didn't act soon.

The Senate will probably vote on the budget deal sometime next week. If it passes, it will head to President Trump, who is expected to sign it.