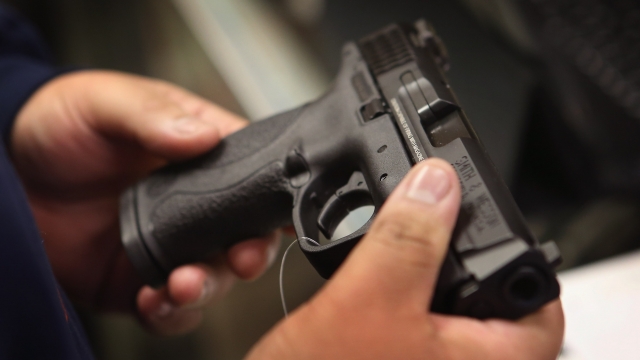 Two major pieces of gun control legislation have passed through the House of Representatives for the first time in decades.

On Thursday, the Democratic lower chamber voted 228-198 in favor of the Enhanced Background Checks Act. That piece of legislation would boost the background check review period from three business days to 10.

On Wednesday, the House approved the Bipartisan Background Checks Act by a vote of 240-190. That bill would require universal background checks and close a loophole for people who want to buy guns online and at gun shows. It would also restrict the transfer of guns by people who aren't licensed dealers.

Of course, there would be some exceptions to that rule, like if a spouse or domestic partner wants to give their significant other a firearm as a gift.

Now that both measures passed in the House, they'll head to the Republican-led Senate, where they're likely to fail. One Republican senator said that the upper chamber won't take up the bills. The White House has threatened to veto the measures.