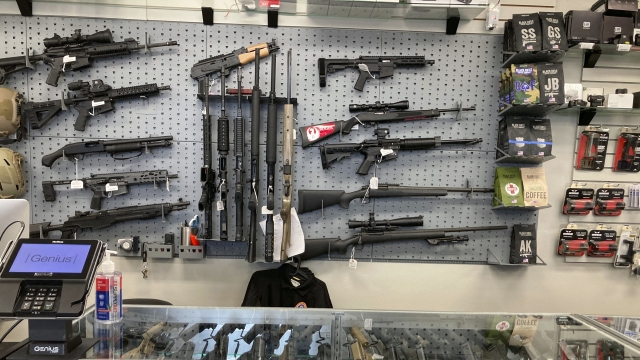 Two bills meant to close loopholes in gun background checks are on their way to the Senate. The House passed the bills Thursday, mostly along party lines.

There are some exceptions, including for transfers between spouses.

The other bill extends the background check review period from three business days to 10.

The House passed the bills in the previous term, but it never got a vote in the Republican-held Senate. New Senate Majority Leader Chuck Schumer says that's about to change. "Get the votes, and if we don't, we'll come together as a caucus and figure out how we're going to get this done because we have to get it done for the lives of the American people," he said.

Democrats face a major challenge in passing the bills in the Senate.

The bills need 60 votes — meaning at least 10 Republicans would need to join all Democrats in supporting the measures.