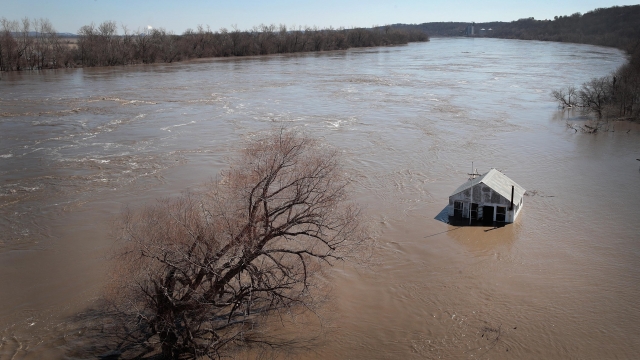 On Monday, the House overwhelmingly passed the $19.1 billion aid bill by a vote of 354-58. The funding will provide relief to states and territories hit by hurricanes, earthquakes, flooding and wildfires.

The legislation had been stuck in political limbo for months as Republicans and Democrats argued over how much aid to give Puerto Rico, which is still dealing with the aftermath from Hurricane Maria. The Senate passed the bill late last month, and House Democrats tried to do the same by way of unanimous consent while lawmakers were on recess. But some congressmen took issue with that method, blocking the bill three times in the span of a week.

Now that the bill's passed Congress, it will head to President Donald Trump's desk. He's expected to sign it.