House Passes Another Bill To Reopen The Government 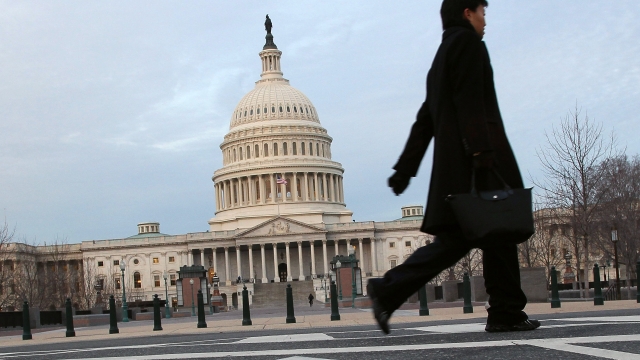 The House of Representatives passed an emergency spending bill that would reopen the government.

The bulk of the bill is actually focused on disaster relief. It approves $12.1 billion to help people recover from a number of events, including the California wildfires and Hurricanes Florence and Michael.

The legislation has a number of amendments, including one that would fund the government through Feb. 8.

The House, led by Democratic Speaker Nancy Pelosi, has passed a number of bills that would end the partial government shutdown. But Republican Senate Majority Leader Mitch McConnell says he won't bring any budget bill to the Senate floor that doesn't have President Trump's support.

However, there appeared to be a sliver of progress on Wednesday after the House Problem Solvers Caucus met with President Trump and others.

White House Press Secretary Sarah Sanders described the meeting as "constructive" and said both sides "have a good understanding of what the other wants."