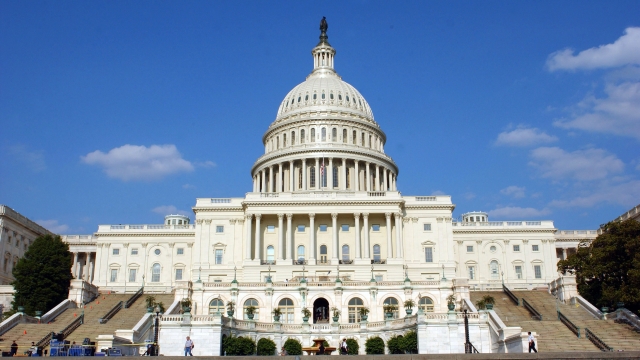 The president previously sued Deutsche Bank and Capital One to prevent them from turning over financial records to congressional committees.

House lawmakers have agreed to hold off on enforcing subpoenas issued to two banks for information on President Donald Trump's finances.

That's according to a court motion filed over the weekend.

Let's back up a bit. The House committees on Intelligence and Financial Services each issued subpoenas to both the president's longtime lender Deutsche Bank and Capital One in mid-April for information on President Trump's finances.

Shortly after, the president, his three oldest children and the Trump Organization sued the two banks in an effort to prevent them from turning over the financial records. They argued in their lawsuit that the subpoenas were invalid because "they have no legitimate legislative purpose."

But last week a federal judge in New York disagreed and said Deutsche Bank and Capital One can comply with the subpoenas.

The president's lawyers have since appealed the ruling. Until an appeals court weighs in on the case, both parties said in their court motion that the handover of the financial records will be put on hold.