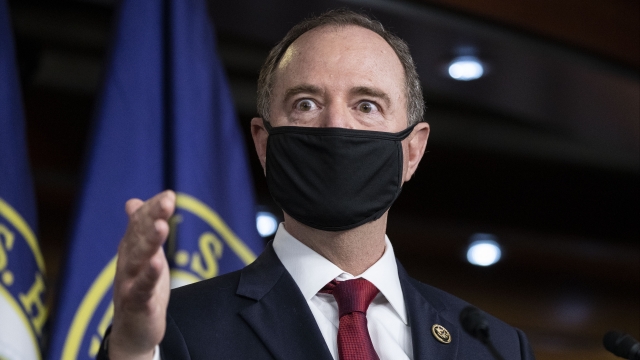 The House Intelligence Committee voted Wednesday to give the entire chamber access to classified information on a foreign disinformation campaign targeting the 2020 presidential election.

Democratic leaders sent a letter to the FBI last week asking that a briefing be sent to all members of Congress on the matter. But so far, that hasn't happened.

Republicans say it's a partisan attack. Senate Homeland Security Chairman Ron Johnson has been accused of receiving disinformation from foreigners. He denied those allegations in a letter to Democrats.

The vote comes after the director of the National Counterintelligence and Security Center warned that Russia, Iran and China are trying to interfere in the 2020 elections. Democrats, including Schiff, criticized the director's statement for not going into detail about specific threats from those countries.