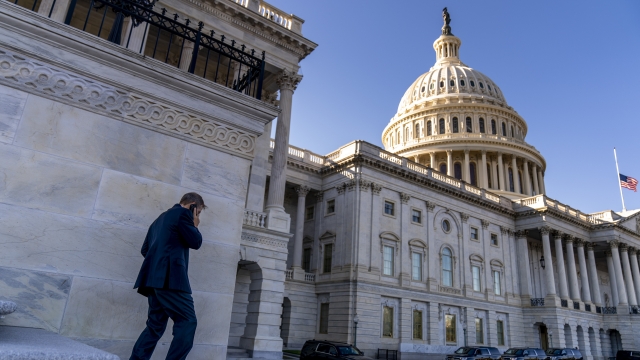 The House panel investigating the Jan. 6 Capitol insurrection is delaying its request for some records from the Trump administration.

The National Archives said Wednesday it plans to turn over more than 700 pages of documents next month.

The archives said the former president would need a court order to prevent that, and a court hearing is set for next week.

The committee has also sought testimony from former President Donald Trump's former aides and allies, and the House has held Steve Bannon in contempt for defying a subpoena.

It's up to the Justice Department to decide whether to pursue criminal charges.