House Panel Asks About Jared Kushner's Use Of WhatsApp 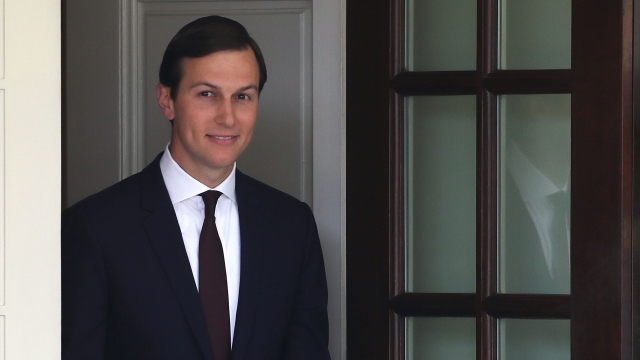 This time, it's homing in on senior adviser Jared Kushner's alleged use of WhatsApp for official business with foreign leaders.

In a letter sent to the White House counsel Thursday, the panel's chair Rep. Elijah Cummings outlined new information that lawmakers have gotten hold of. That included Kushner's attorney reportedly stating that his client uses WhatsApp in his official duties with people outside the U.S. But the attorney says Kushner is "in compliance with the law."

The committee's been looking into White House security procedures over the past few years, without much cooperation from the Trump administration.

It's interested in the issue because of the Presidential Records Act, which states senior White House officials can't use non-official systems for government business.

Cummings is giving the White House until March 28 to confirm whether or not it'll comply with the request for more information. He wants an outline of how it safeguards classified information by April 4.