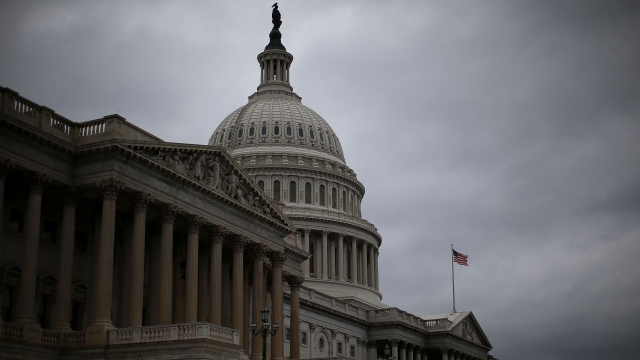 House Democrats have taken a step toward subpoenaing the Trump administration for documents about migrant family separations at the U.S.-Mexico border.

Prior to the vote, the top Republican on the committee, Rep. Jim Jordan, told committee Chairman Elijah Cummings in a letter that issuing subpoenas at this time would be "premature."

Jordan pointed out that Cummings just made his request for documents in early February and that all three departments had been in touch with the committee about providing what was asked for. That Feb. 5 request was the first one Cummings made as chairman.

The Trump administration said in a recent court filing that at least 245 children were separated from their families at the border between late June of last year and earlier this month.

Those separations happened after President Trump signed an executive order last year allowing migrant families to be detained together. Since then, the administration said family separations only occur in certain cases, like if the adult accompanying the child is not his or her parent or legal guardian or if the adult is involved in criminal activity.