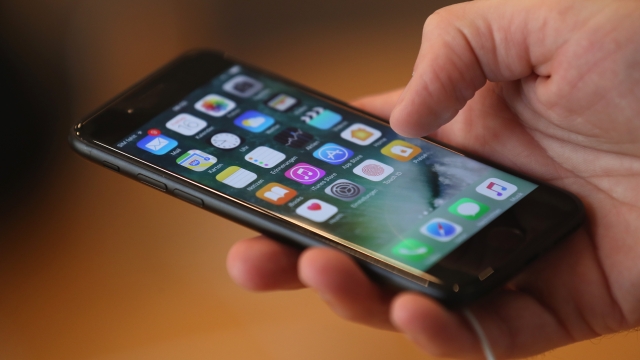 "On this vote, the yeas vote 417. The nays are 3. Two-thirds being in the affirmative. The rules are suspended. The bill is passed and without objection the motion reconsidered is laid on the table."

The House overwhelmingly passed a bill Wednesday designed to crack down on robocalls. It's now in the hands of the Senate.

The TRACED Act would require phone providers to verify where calls are coming from and let users block those sources for free. That would make it harder for robocallers to use unauthenticated phone numbers meant to trick someone into picking up.

It would also give the FCC the power to order the Justice Department to create a working group to make sure robocall violations are prosecuted.