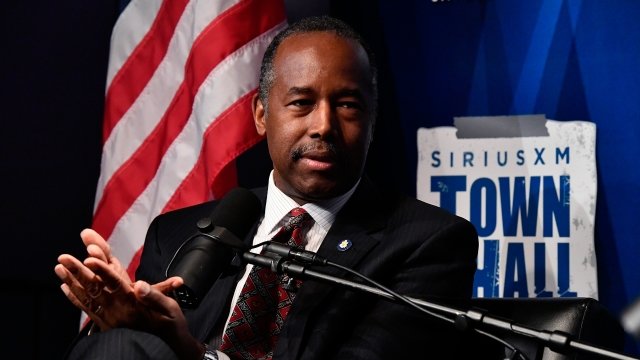 Rep. Trey Gowdy wants answers after tens of thousands of dollars was reportedly spent on an office upgrade for Housing and Urban Development Secretary Ben Carson.

As chairman of the House Oversight and Government Reform Committee, Gowdy requested all documents and communications relating to to the redecorating and the agency's handling of a whistleblower.

As Newsy previously reported, the agency purchased a $31,561 dining set for Carson's Washington office without a congressional signoff, which is required for furnishings and redecorations that cost more than $5,000.

The dining set was reportedly purchased after an agency staffer filed an official complaint, claiming she was demoted and reassigned in retaliation for not helping Carson's wife get around the $5,000 legal limit.

An agency spokesperson told The New York Times that while Carson was not involved in the dining set purchase, he doesn't plan to return it. Carson tweeted Wednesday that he'd done nothing wrong.