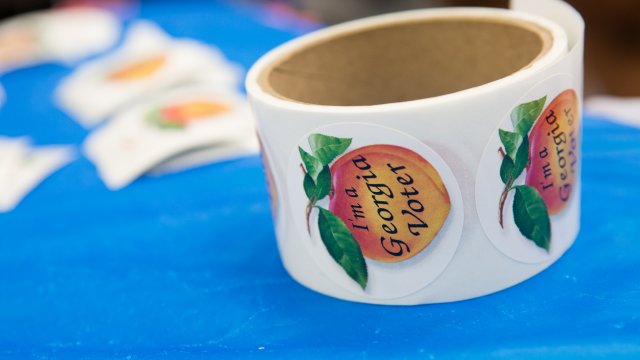 The House oversight committee announced it will open an investigation into the 2018 election in Georgia.

The committee's chairman, Rep. Elijah Cummings, sent letters to Georgia's secretary of state and Gov. Brian Kemp stating that the committee is looking into "recent reports of serious problems with voter registration, voter access, and other matters" pertaining to Georgia voters.

The letters specifically mention the committee is investigating reports that voters faced steep challenges during the November election, which took place while Kemp was serving as Georgia's secretary of state.

Committee members asked the officials for a range of materials, including "communications related to any voter roll purges," documentation of the "sequestration" of voting machines, and documents related to "closing, moving, or consolidating polling sites."

The committee has requested that the documents be sent in by March 20. The House Subcommittee on Civil Rights and Civil Liberties will reportedly also be overseeing the investigation.