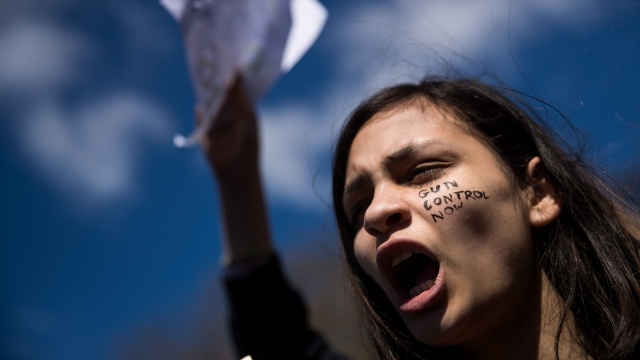 Some members of the House are cutting their summer recess short to hold hearings on a number of gun reforms.

Nadler said in his announcement: "There is more that we can and must do to address the gun violence epidemic. We will not sit idly by."

The committee is scheduled for markup hearings over a bill called the Keep Americans Safe Act that would ban high-capacity magazines, as well as two measures that would ban certain individuals from possessing firearms.

But it's unlikely Congress will be successful in passing any gun control laws considering its track record. It hasn't passed any major gun control legislation since 1994.