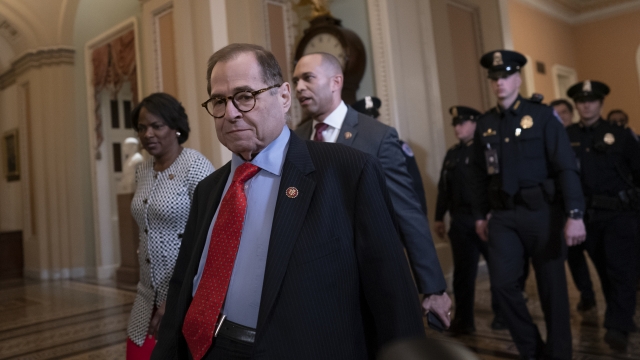 This is a reversal for Nadler. He previously told CNN that trying to impeach Barr would be a "waste of time" since Republicans are currently in control of the Senate.

But Nadler said he changed his opinion after a longtime federal prosecutor testified Wednesday about alleged politicization within the Justice Department.

Aaron Zelinsky: "The Department of Justice treated Roger Stone differently from everyone else. And I was told that the department cut Roger Stone a break because of his relationship to the president."

Rep. Jerry Nadler: "There is injustice at the Justice Department, ladies and gentlemen, as there is extensive injustice in our justice system nationwide."

Democratic Rep. Steve Cohen joined Nadler in criticizing Barr. He said during the hearing, "We should pursue impeachment of Bill Barr because he is reigning terror on the rule of law."

The DOJ announced Barr is scheduled to testify before the House Judiciary Committee in late July. It's slated to be a "general oversight hearing." But it's likely that lawmakers will question Barr about his handling of Stone's case as well as the recent firing of the U.S. attorney for the southern district of New York.