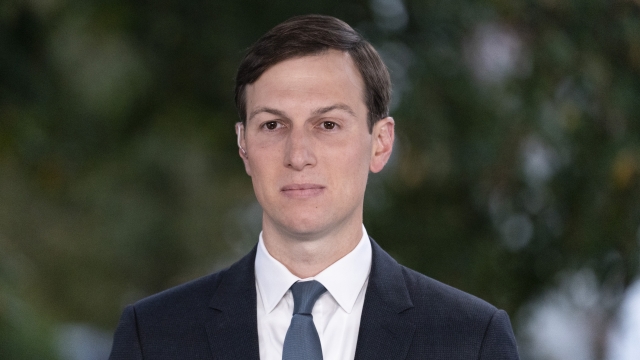 Jared Kushner is expected to testify Thursday before the House committee investigating the Jan. 6 insurrection on the Capitol. The meeting with lawmakers will be behind closed doors.

Kushner was one of former President Donald Trump's closest advisers. However, he was not in Washington, D.C., on the day of the riot. So it's unclear what the committee is seeking from Kushner. 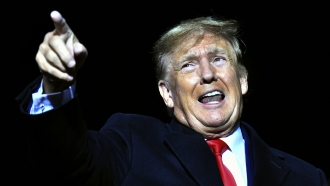 The White House has declined an executive privilege request from Kushner — something that Communications Director Kate Bedingfield addressed during a White House press conference earlier this week.

"[President Biden] has spoken to the fact that Jan. 6 was one of the darkest days in our country's history and that we must have a full accounting of what happened to ensure that it never occurs again," she said. "He's been quite clear that [rioters] posed a unique threat to our democracy and that the Constitutional protections of executive privilege should not be used to shield from Congress or the public any information about an attack on the Constitution itself."

The House committee also wants to speak with Kushner's wife — Ivanka Trump — but an appearance for her has not yet been scheduled. The committee did put out a letter asking Ivanka Trump to voluntarily appear and speak with investigators.

In total, the committee has spoken with over 800 people but has only publicly subpoenaed about 90 people, and not all of them have cooperated.