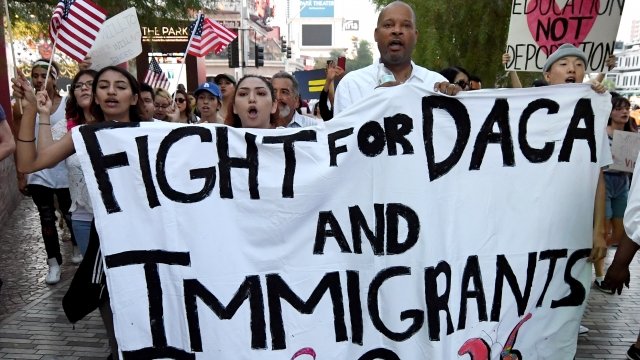 Immigration is certainly a hot debate, and Republican lawmakers in the House think they have the solution.

Rep. Bob Goodlatte, who is chairman of the House Judiciary Committe, was one of four lawmakers to introduce a sweeping new immigration bill called the "Securing America's Future Act" Wednesday. 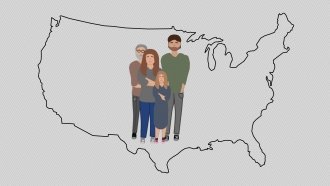 The bill includes items on President Donald Trump's wish list, including an end to chain migration and the diversity visa lottery system, as well as a plan to fund the border wall.

It also addresses the future of the Deferred Action for Childhood Arrivals program, or DACA. The bill would allow beneficiaries to get three-year renewable work permits, but it does not offer them a new path to citizenship.

Both the White House and Department of Homeland Security Secretary Kirstjen Nielsen released statements praising the lawmakers for crafting the bill.

CBS reports Goodlatte's bill appears to have strong support from Republican lawmakers in the House, but it's currently unknown what support it would have in the Senate.