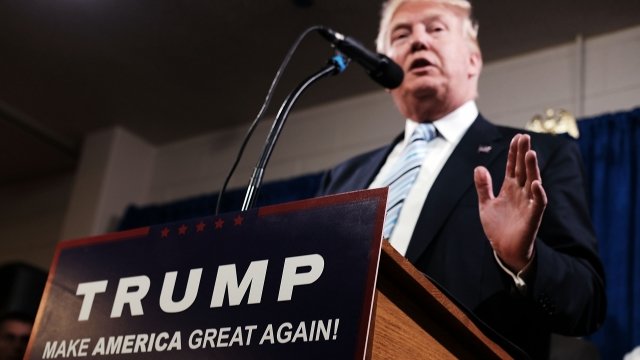 House Republicans reportedly plan to request $5 billion for a wall along the U.S.-Mexico border Wednesday.

But getting the bill through the Senate won't be easy. Congress only approved $1.6 billion for "border security" in the 2018 budget.

And The Post reports that senators have made writing their spending bills a bipartisan effort — it's pretty unlikely that Democrats will approve of the $5 billion price tag.

Trump campaigned on the promise that Mexico would pay for a wall along its border with the U.S.