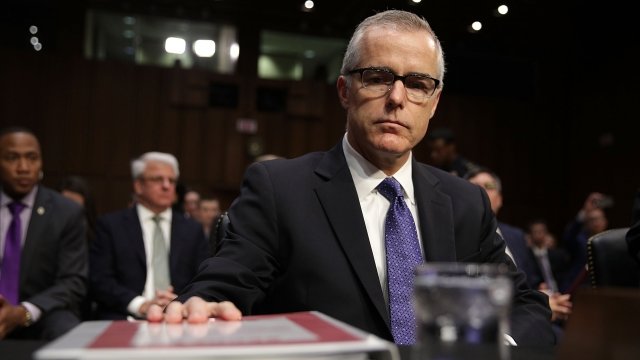 House Republicans demand to know what a former top FBI official wrote in his memos.

The memos reportedly detail discussions Deputy Attorney General Rod Rosenstein had about secretly recording President Trump and using the 25th Amendment to remove him from office.

The committee also wants the DOJ to hand over documents related to the FBI's application to monitor former Trump campaign aide Carter Page.

The chairman of the committee, Rep. Bob Goodlatte, said in a letter to Attorney General Jeff Sessions that the Justice Department "has either refused to produce or has continually delayed producing" the documents it's requesting.

The Justice Department now has until Oct. 4 to turn them over.