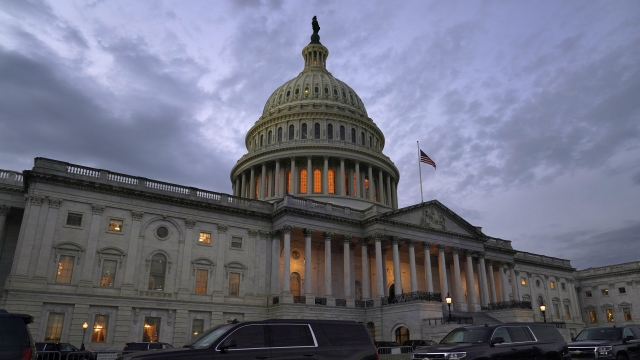 House Republicans block Democratic efforts to bring up a vote on increasing stimulus check payments to $2,000.

Rep. Debbie Dingell: "We must get a bill done so that we are helping Americans. Compassion, empathy. Those – kindness are the words we should remember this holiday season."

Millions of Americans are hoping a deal gets done soon and it now appears that that won't happen until at least next week.

House Democrats wanted to bring up a vote to increase direct payment for Americans to $2,000.

Now, that's in line with what the president says he wants but that amount is up from the $600 the House and Senate originally agreed to.

House Republicans blocked Democrats from bringing up the vote.