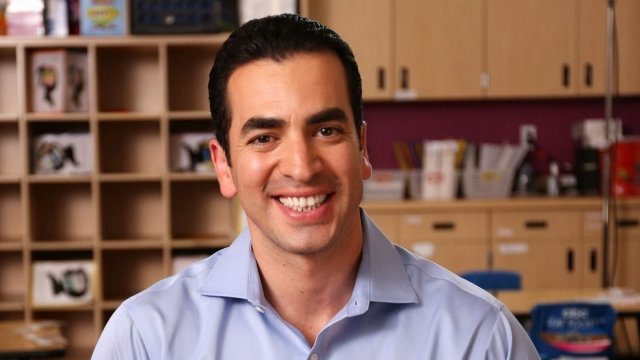 It's the committee's fourth sexual misconduct-related investigation launched in recent weeks. In the Senate, the Select Committee on Ethics is investigating Sen. Al Franken. 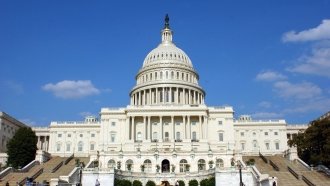 How Much Power Does The Senate Ethics Committee Have? A Lot

In regard to the allegations and investigations, some, like House Minority Whip Steny Hoyer, have called for a faster, transparent process to resolve misconduct-related issues.

In their current states, neither the House nor Senate ethics committees are answerable to the Freedom of Information Act, nor do they work under set timelines. This means investigations can take months. When they do finish, the committees only have the power to recommend sanctions — not impose them.

A key figure in that office, however, is facing his own accusations of misconduct. Foreign Policy reported Thursday the staff director and chief counsel for the OCE was accused in a federal lawsuit of verbally and physically assaulting women.