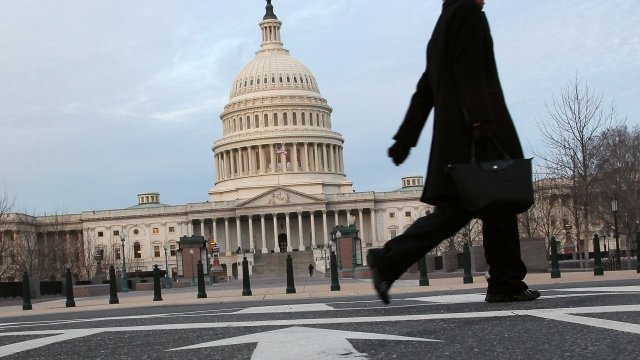 The U.S. House of Representatives passed a bill intended to prevent school violence by empowering teachers and schools with the resources to respond to mental health issues and potential threats.

The STOP School Violence Act would fund training for schools and law enforcement to respond to a mental health situation, among other things. It would also fund anonymous reporting systems and physical security additions to schools, like locks, panic buttons and metal detectors.

The bill notably doesn't include any gun control measures, a main sticking point for Democrats who ultimately supported the bill by a wide margin. The bill passed the House 407-10.