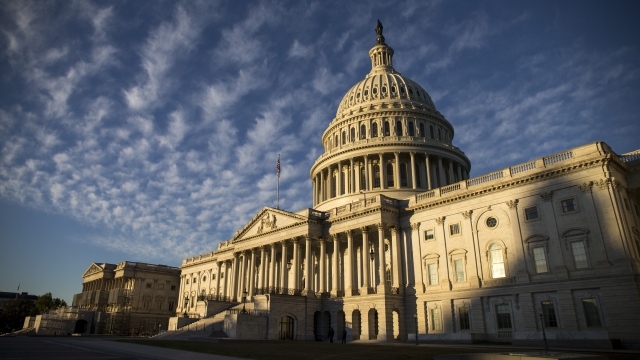 According to The Associated Press, a staff aide introduced the resolution during a pro forma session of the House Friday.

From here, it will likely pass a vote in the Democratic-run House next week. The measure's sponsor, Rep. Joaquin Castro, told reporters Friday he has support from more than 220 co-sponsors, including one Republican.

The resolution will then head to the Republican-controlled Senate. If it passes there, it will go to the president, who is likely to veto it. If that were to happen, a two-thirds majority in both the House and the Senate would be needed to override the veto.