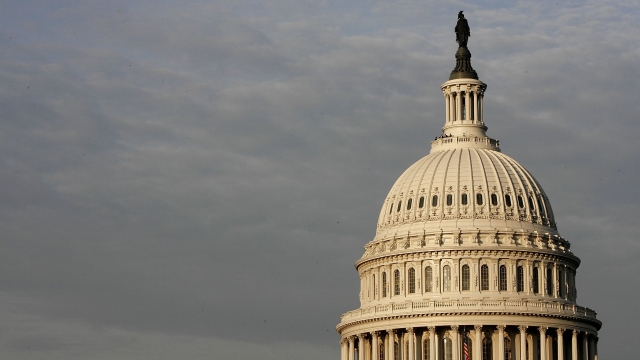 The House of Representatives passed a bill Thursday that would roll back one of the Trump administration's changes to Obamacare.

The bill, passed largely along party lines, would wipe out the expanded State Relief and Empowerment Waivers. Those waivers allowed states to change what types of health insurance plans are offered within their borders.

Opponents argued that the waivers could be used to charge higher rates for people with pre-existing conditions. But since the rule went into effect in October 2018, no states have applied for one.

The bill isn't expected to go anywhere in the Republican-controlled Senate. But with health care being a key — and politically divisive — issue, the House vote gives Democrats a win they can use on the campaign trail.