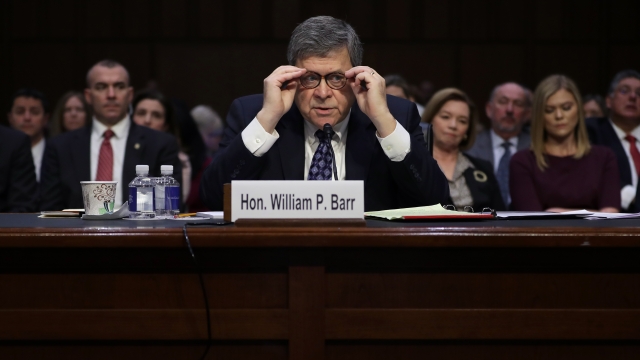 House Democrats are asking Attorney General William Barr to release special counsel Robert Mueller's report to the public when it is delivered to the Justice Department.

Six Democratic committee chairs said in a letter to Barr Friday "the public is entitled to know what the Special Counsel has found" and urged him to release the report "without delay and to the maximum extent permitted by law." They added if the DOJ feels certain parts of the report aren't "suitable for immediate public release" to still provide that info to Congress and explain why it should be withheld from the public. The group also asked the newly-appointed attorney general to provide any additional information "obtained or produced by the Special Counsel" to Congress as well.

According to special counsel regulations, a confidential report will be submitted to the attorney general at the end of the counsel's work. The rules don't require the details of the report be shared with Congress, but Barr has said he wants to be as "transparent" as he can with Congress.

Recent reports stated that Mueller's finding into Russian interference could be released as early as next week, but a Justice Department official said Friday that's not likely.