House Democrats To Vote On Subpoena For Full Mueller Report 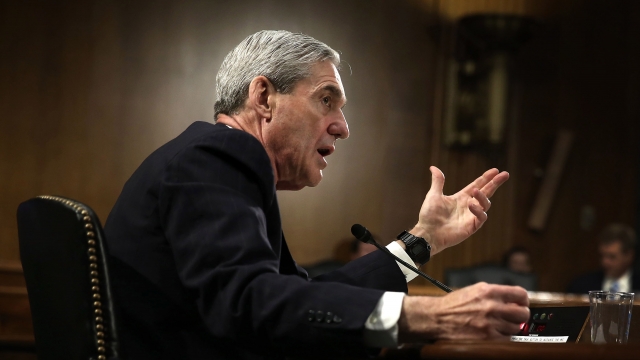 House Democrats are expected to issue a subpoena for special counsel Robert Mueller's report without redactions.

The House Judiciary Committee scheduled a vote for Wednesday to authorize the subpoena. If lawmakers approve it, Committee Chairman Jerry Nadler could issue the subpoena at his discretion.

In a New York Times op-ed, Nadler said if the Department of Justice won't hand over the report without redactions, the committee will do everything it can to make it happen, adding, "We require the full report — the special counsel's words, not the attorney general's summary or a redacted version."

Last week, Attorney General William Barr said the report will be released by mid-April, but with redactions he says "are required." Details being cut include grand jury material, sensitive intelligence material, information about ongoing investigations, and information that would infringe on the personal privacy of third parties." So far, Barr has only released a handful of pages he called "principal conclusions."

House Judiciary committee ranking member Doug Collins, a Republican, said the committee is "misrepresenting the law" by attempting to get the report in its entirety. He said Barr has "demonstrated transparency above and beyond what is required."