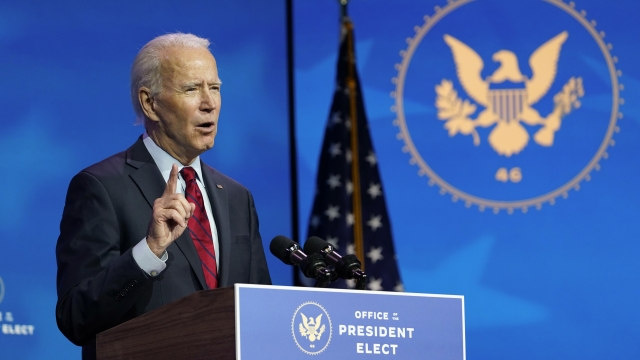 President-elect Joe Biden is nominating Democratic Congresswoman Marcia Fudge to be Secretary of Housing and Urban Development. She would be the second black woman to lead the department.

Fudge is the second Democratic member to leave the House to serve the Biden administration.

Congressman Cedric Richmond of Louisiana will serve as a senior adviser and Director of the White House Office of Public Engagement.

While both Fudge and Richmond come from strong Democratic districts, special elections will need to be held to fill the vacancies.