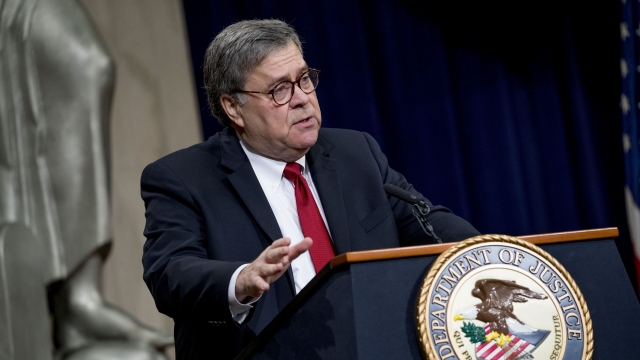 Aaron Zelinsky, who resigned after Barr reduced Roger Stone's sentence, and John Elias, who was reportedly looking into a fuel efficiency deal between large automakers and the state of California, are scheduled to testify before the committee on June 24. Nadler said Zelinsky can speak to the Justice Department's handling of Stone's sentencing and Elias "can speak to improperly motivated activity by the Antitrust Division." Former Deputy Attorney General Donald Ayer is also scheduled to testify that day.

In a statement, Nadler said: "Again and again, Attorney General Barr has demonstrated that he will cater to President Trump’s private political interests, at the expense of the American people and the rule of law. He has abruptly reversed course on prosecutions against the President’s allies and friends."

More than 2,000 former DOJ officials have called on Barr to resign for "repeated assaults on the rule of law."

Barr has denied doing "the president's bidding," according to an interview with CBS News last month.