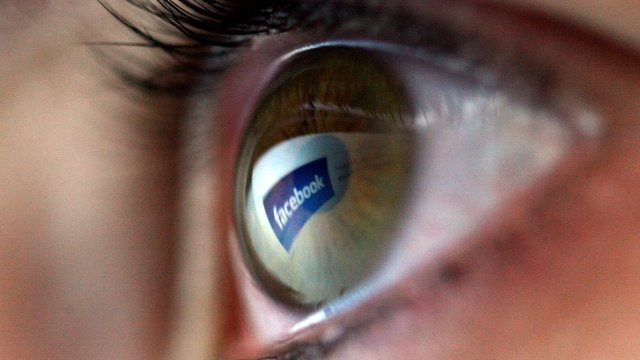 U.S. lawmakers have released thousands of Russian-linked Facebook ads that targeted Americans before and after the 2016 U.S. presidential election.

Democrats on the House intelligence committee made more than 3,500 ads available on Thursday.

Many of the ads focus on politically divisive topics, like gun control, immigration and LGBTQ issues.

And some show support for then-candidates Donald Trump and Bernie Sanders.

In a statement, Democratic Rep. Adam Schiff said, "There's no question that Russia sought to weaponize social media platforms to drive a wedge between Americans, and in an attempt to sway the 2016 election."

According to Facebook, the ads released on Thursday were seen by more than 33 million users.