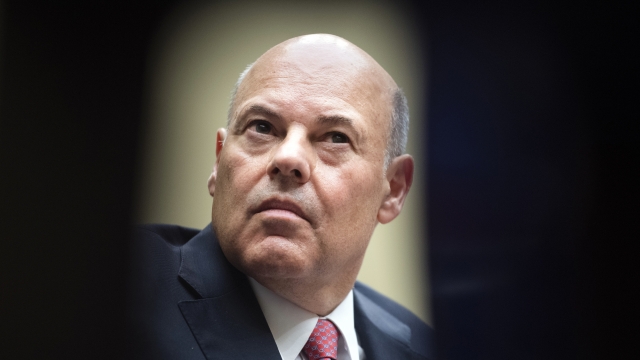 This comes after accusations that he reimbursed employees for making Republican campaign contributions at a company he used to run. House Democrats are calling for an immediate suspension.

President Trump says he's open to an investigation and says he would support the firing of DeJoy if accusations against him are true. However, he added he's still learning about what happened.

"He's a very respected man, he was approved very much by both parties, I guess. It was sort of approval that took place by both parties. I don't know exactly what the story is. I'll certainly know within a short period of time."

DeJoy testified last month that he never repaid executives for making donations to the Trump campaign.