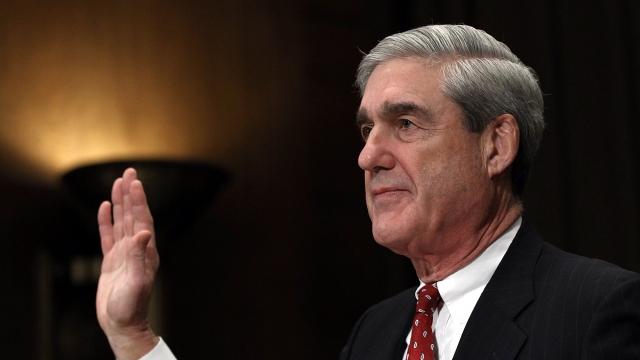 A pair of House Democrats have introduced a bill to ensure Robert Mueller's final report is made public.

Reps. Lloyd Doggett and David Cicilline introduced the Special Counsel Transparency Act on Tuesday. The bill would require the special counsel's office to give the House and Senate judiciary committees a detailed breakdown of its investigation. It would also require the Department of Justice to publish any unclassified information in the report.

Doggett said, "This legislation safeguards over a year of taxpayer-funded law enforcement work and assures the right of Americans to see justice served."

New Attorney General William Barr wouldn't promise that Mueller's report would be publicly released during his confirmation hearing. Since then, Democratic demands to guarantee its release have been getting louder.

A companion bill with bipartisan sponsors was already introduced in the Senate by Sens. Chuck Grassley and Richard Blumenthal.