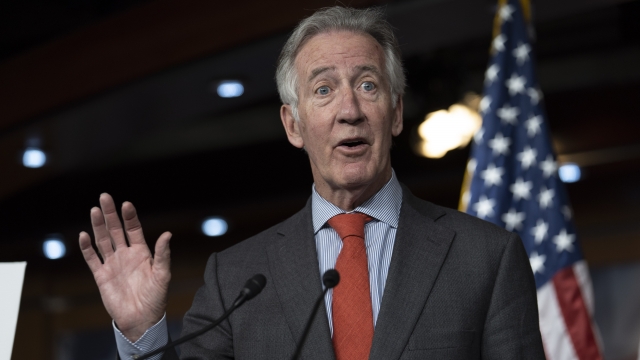 This comes days after Mnuchin formally refused the committee's demand for the president's tax information. He said that after consulting with the Justice Department on the "lawfulness" of the committee's request, he determined that it "lacks a legitimate legislative purpose," and he therefore denied it.

Neal originally requested access to the president's returns back in April. Mnuchin failed to fulfill that request and a new deadline was set for later that month. That deadline also came and went.

President Trump has repeatedly refused to release his tax returns voluntarily, both before and after taking office. He said he wouldn't reveal his tax returns until he is no longer under audit by the IRS. But Rettig said there's no rule against releasing your tax returns if you're under audit.

Neal said in a press release on Friday that "while [he doesn't] take this step lightly," he believes the subpoenas are necessary for the Committee to "obtain the requested material." He gave both parties until next week to deliver the requested documents.