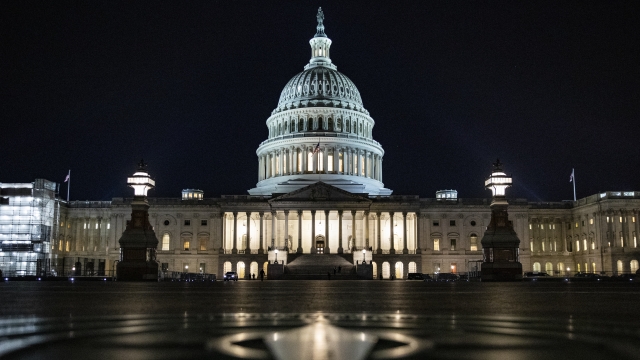 Washington, D.C., just got one step closer to statehood.

On Tuesday, the House Oversight Committee voted to pass legislation that would allow D.C. to become a state. The vote was split along party lines, 21 to 16.

In the debate leading up to the vote, Republicans suggested over a dozen amendments, but the Democratic majority voted against them all.

Now, the bill heads to the full House chamber, where it's likely to pass in a vote later this year. It's the first time since 1993 that the House will vote on the capital's status. But, it's unlikely to survive the Republican-controlled Senate.