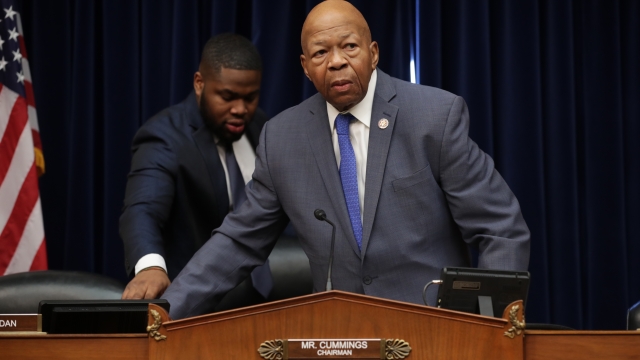 In March, House Oversight Committee Chairman Elijah Cummings sent a letter to the CEO of that firm.

Cummings asked about several discrepancies in the documents. These include a "brand value" increase between 2012 and 2013, as well as omitted debts. The firm responded that it cannot turn over the documents without a subpoena.

This is set to be the first time Elijah Cummings will issue a subpoena without a congressional markup vote, and some people think he is abusing his power. The vote isn't required, and Cummings said he can't hold the vote because Congress is in recess. He is letting members give feedback on the subpoena before he issues it on Monday.