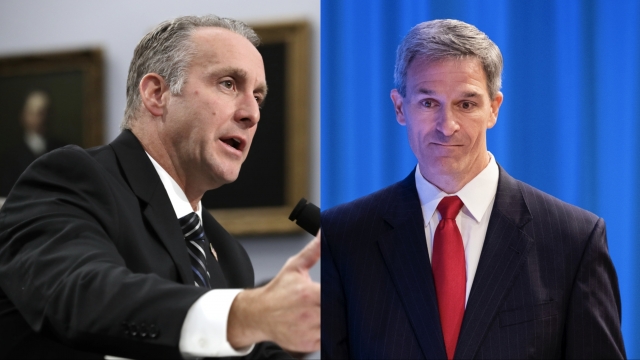 A Congressional committee is heading into another subpoena showdown with the Trump administration.

The committee is investigating a short-lived, but controversial immigration policy. For a few weeks, the Trump administration did not allow immigrants with serious medical issues to be protected from deportation. The policy was reversed, but lawmakers are pushing forward with their investigation.

Oversight Committee Chairman Rep. Elijah Cummings said they still have questions that need to be answered. Specifically, he said they want to know who made the decision to change the deportation policy, and they want confirmation of how deferred action requests will be treated going forward.