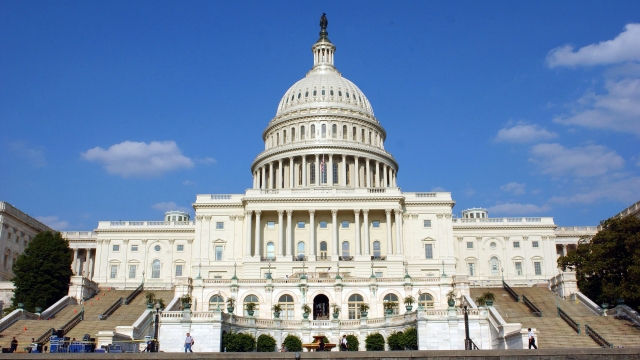 The panel is investigating Russian interference in the 2016 U.S. presidential election. It issued the subpoenas for documents and sworn testimony after Chairman Adam Schiff said both men had declined to cooperate with Congress.

In a statement, Schiff said: "That's simply unacceptable. The American people, and the Congress, deserve to hear directly from these two critical witnesses. We hope these witnesses come to recognize their cooperation as being with the United States, not merely the Department of Justice."

Flynn and Gates both pleaded guilty in special counsel Robert Mueller's Russia probe and cooperated with his team of investigators. Neither man has been sentenced yet.

In letters accompanying the subpoenas, Schiff demanded Flynn and Gates provide unspecified requested documents by June 26 and appear before the committee to testify on July 10.