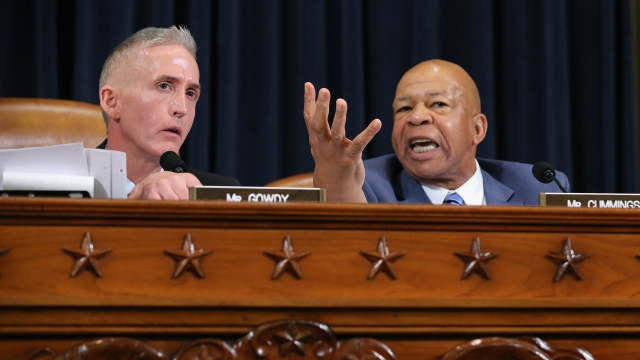 Prior to its release, several media outlets received portions of the report, prepared by the House Select Committee on Benghazi. According to CNN, there was available intelligence that "an attack was possible." NBC reports no military assets ordered by then-Secretary of Defense Leon Panetta were on their way to Benghazi at the time of the final attack.

The House Select Committee on Benghazi has been investigating the events surrounding the attacks, policies and decisions made by officials, including then Secretary of State Hillary Clinton, since it was formed in 2014.

Democrats, who on Monday released their own minority report, have called the committee a "partisan ploy."

"What is impossible is for any reasonable person to continue denying that Republicans are squandering millions of taxpayer dollars on this abusive effort to derail Secretary Clinton's presidential campaign," said Rep. Elijah Cummings (D-Md.) during the Oct. 22, 2015, hearing, which included Hillary Clinton's testimony.

Republicans have said the committee owes the victims and the American people the truth.

The report is expected to be hundreds of pages and include interviews with 81 new witnesses.