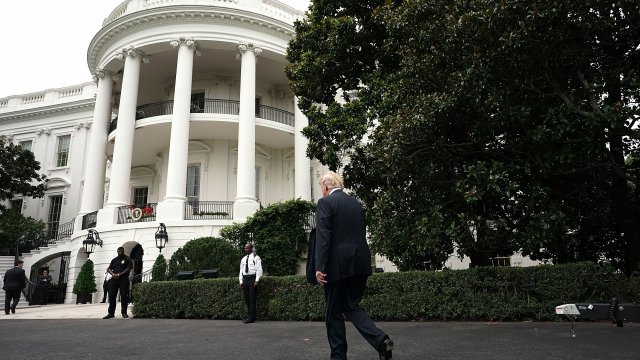 The head of the House Oversight Committee is trying to pressure the Trump administration into cooperating with its security clearance investigation.

The committee opened its investigation in January. But Chairman Elijah Cummings sent a letter to the White House Friday saying the administration has "stalled, equivocated, and failed to produce a single document or witness."

He didn't threaten to issue subpoenas if the White House continues to stall their investigation, but he asked officials to start turning over documents and scheduling witness interviews immediately.