House Bill Could Give Boost To Small-Business Retirees, Part-Timers 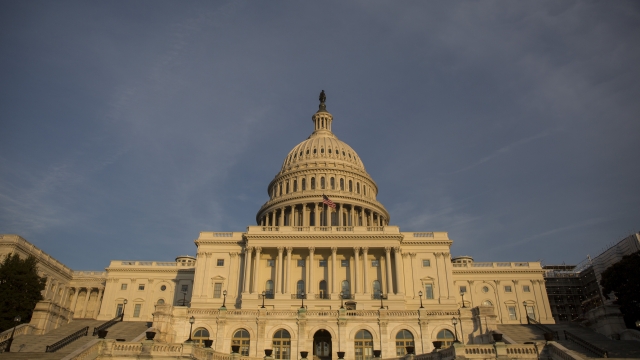 SMS
House Bill Could Give Boost To Small-Business Retirees, Part-Timers
By Ethan Weston
By Ethan Weston
May 25, 2019
The bill could make it easier for small business to offer 401(k) plans to employees.
SHOW TRANSCRIPT

The House of Representatives has passed a bill that could help employees of small businesses save for retirement.

The bill passed the House Thursday and heads to the Senate next, but it's not clear how it will fare. A similar bill is still in committee in the Senate.

The two bills have a few similarities. Both would repeal the maximum age someone can contribute to an individual retirement account. And they would both provide a credit to small businesses that want to start automatic enrollment in a 401(k) for employees. But the Senate bill lacks the part-time worker provisions of the SECURE Act.

The House bill may just be a first step for retirement legislation this year. CNBC reports the chairman of the House Ways and Means Committee is expected to introduce another bill later this year.